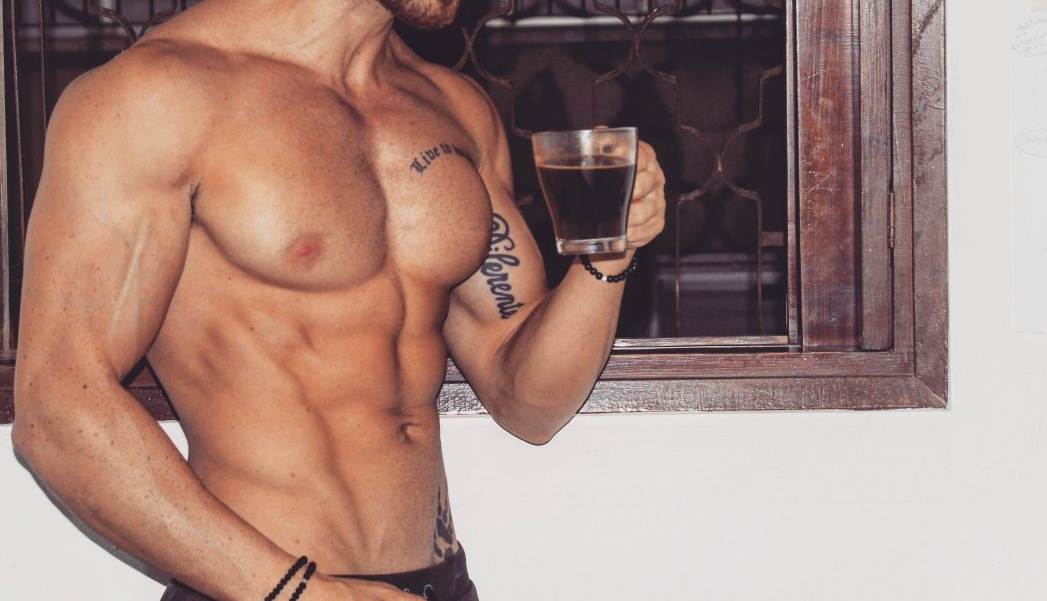 How To Use CAFFEINE!

You’ve probably heard that caffeine is a dangerous thing, and you have not really heard about its benefits. So it’s time for the truth.

Caffeine is a very popular drug in the world, wherever you walk in the street you will see people in cafes drinking it. Some will drink black coffee, espresso and instant coffee, no doubt in today’s world most people will start the day with coffee.

Although caffeine can cause medical problems (but in order for this to happen, you need to consume more than you think), In fact, having a normal amount of caffeine can improve your physical and mental health without any side effects.

What Does Caffeine And How Does It Work?

When our body feels tired and sleepy it is caused by a molecule called “adenosine“,

Which is produced when your cells are burned through the energy stores and when you bind to the receptors in the nerve cells and tells your brain to slow down signals for your movement. In other words, the more you produce adenosine, the more you will be tired.

The true magic of caffeine is its chemical structure, which is very similar to adenosine because your neurons can not tell the difference and allow it to bind to its adenosine receptors.

Once caffeine enters the body, instead of slowing the central nervous system like adenosine, caffeine accelerates signaling processes that stimulate neural activity. Which causes the body to think there is an emergency. Which makes you become Road Runner for a while (meep-meep!).

In addition, caffeine gives us adrenaline. Our pulse rises, the liver begins to release sugars and we become more alert.

There is no doubt that caffeine is a very addictive drug and some people will be more sensitive to it than others but it is not as dangerous as many people make you believe.

If you’ve ever been told to stay away from caffeine it’s probably because of one of these reasons:

Even if you feel addicted to your morning coffee, it’s very unlikely that you really are.

A sudden stop of caffeine from your day can cause a number of daily symptoms such as a headache and fatigue, however, moderate use will cause slight physical dependence. For most people, caffeine really does not cause addiction like alcohol or drugs.

So be calm, if you stop with caffeine, you will not suddenly become a madman who searches for coffee in every corner of the house.

It makes sense to think that caffeine, which causes energy and adrenalin, will cause sleep disruptions if consumed every day.

Studies show that caffeine can actually harm your sleep, but this effect varies from person to person because some people are more sensitive to caffeine and some are not quite as sensitive.

If you are like most people, a break of caffeine intake about 6 hours before bedtime will prevent sleep disturbance.

your morning coffee or your PRE-WORKOUT, won’t ruin your sleep.

3. Caffeine increases the risk of osteoporosis, heart disease, and cancer

Yes, if you need high doses of more than 744 mg of caffeine per day, caffeine can cause high calcium and magnesium deficiencies, but that is not a problem because you can replace the calcium deficiency caused by the coffee cup in 2 tablespoons of milk or some extra green leafy vegetables

If you are consuming enough calcium from your diet, caffeine will not weaken your bones.

And studies show that between 0 and 1400 mg of caffeine a day does not affect bone density.

According to the findings, which included more than 162,000 subjects and 26 years of data and studies.

Performed on 128 thousand people in a period of 14-20 years, coffee consumption has no effect on blood pressure level.

Studies have shown that caffeine is not carcinogenic (cause cancer) in amounts of less than 500 mg a day and may even help protect against certain types of cancer.

Indeed, caffeine has little effect on urination, but studies show that the amount of fluid contained in a caffeine drink is sufficient to replace the amount lost.

In addition, studies also show that a caffeinated beverage is effective in exchanging fluids during training.

Now that we have destroyed some myths …

Let’s understand why we want to continue drinking coffee drinks and eating chocolate.

Studies have shown that caffeine improves strength, muscle endurance, and aerobic exercise. In addition, caffeine helps us to be more alert in morning training.

The second benefit to caffeine: Caffeine helps you to lose fat

Caffeine increases your metabolism by increasing the amount of catecholamines in the blood.

These are chemicals that collect fat as an energy source.

Caffeine is a recommended and safe thing to lose fat and weight and I strongly recommend that everyone use it to continue to lose fat.

Studies have shown that caffeine is effective in improving cognitive abilities.

The studies are very clear: Caffeine reduces the feeling of depression to people who drink coffee or tea regularly.

If so, how much caffeine do you need to consume?

So… we realized that caffeine is not harmful and there are quite a few benefits to its consumption.

Most of the benefits of caffeine were seen in the 200-400 mg daily range.

From an extensive review of caffeine, it seems that there is no need to exceed 6 mg/kg of body weight (0.45-1.4 g per lb) of caffeine per day.

If you are interested in knowing how much caffeine in the coffee drinks you are consuming you can use this:

If you want to improve your performance while you are consuming caffeine, I recommend not consuming too much because later your body will get used to it and it will lose its effect.

If you’re not sure how sensitive you are to caffeine, you’ll start from 3 mg of caffeine per kilo of body weight and put it away with time.

The most important thing is not to pass the 6 mg caffeine per kg a day!

The studies are very clear if you use caffeine correctly, caffeine is excellent and you get the full benefits of it.

Unless you are a person who is very sensitive to caffeine, there is no reason not to enjoy coffee, tea, chocolate or any caffeinated drink on a daily basis.

Do not let anything that comes out in the news directly undermine you. Always be skeptical and learn to understand things in depth.

What do you think about the article:

“How To Use CAFFEINE!”

Do you have anything else you’d like to add or ask?

I’ll be happy to answer, in the responses below

Don’t Know Where To Start? 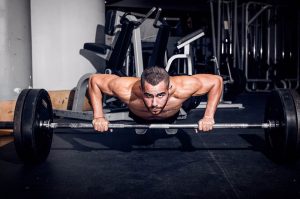 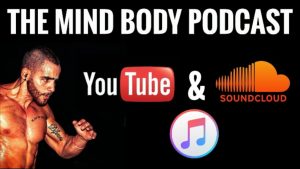 Do You Want 1-1 Online Consulting With Lidor Dayan? 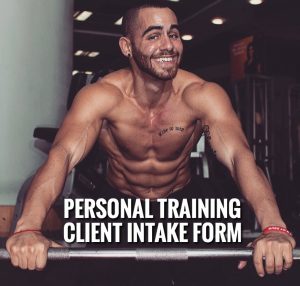 Enter Your Email Address Below To Receive Our Monthly Fun-Filled Newsletter On How To Lose Fat, Gaining More Muscle And Becoming The Best Version Of Yourself! 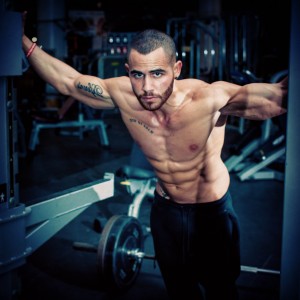